Attorney General Mark Brnovich announced that a state grand jury has indicted Guillermina Fuentes, of San Luis, Arizona, on additional charges related to her alleged illegal conduct in the August 2020 primary election. Fuentes is accused of voting for someone else. with an advance ballot.

In December 2020, Fuentes was charged with one count of ballot abuse, also known as «ballot collection.» That charge, which is also included in the new indictment, alleges that during the August 2020 primary election, Fuentes knowingly collected four voted ballots from other individuals, in violation of Arizona law. The first ballots were deposited in a ballot box on Election Day and were processed and counted by the Yuma County Recorder during the election. Arizona law only requires a voter’s family member, household member, or caregiver to collect another person’s voted or non-voted early voting ballots.

In addition to the ballot abuse count, the new indictment alleges three additional felony counts: conspiracy, forgery, and an additional count of ballot abuse. The new charges allege that Fuentes conspired to obtain and vote someone else’s early ballot in the August 2020 primary election. The indictment further alleges that Fuentes knowingly signed the person’s name on an early ballot envelope and that allegedly violated another part of the ballot abuse law by marking the person’s ballot.

This investigation was conducted by the Special Investigations Section of the Arizona Attorney General’s Office, the Electoral Integrity Unit, and Special Agent Roger Geisler.

The case against the other defendant in the case, Alma Juárez, is ongoing.

All defendants are presumed innocent until proven guilty in a court of law.

Below is the photograph of the Fuentes reserve. 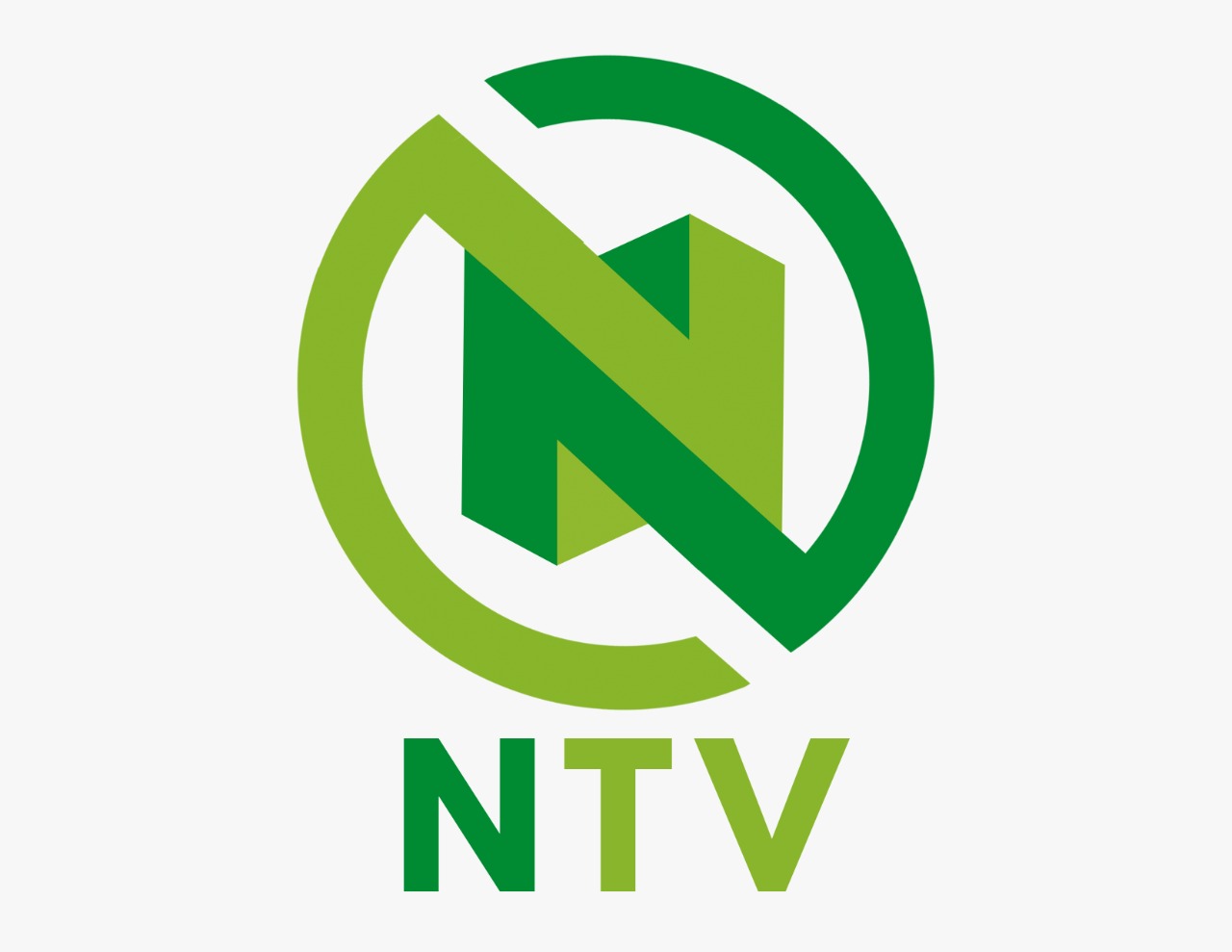